The History of Body Stress Release 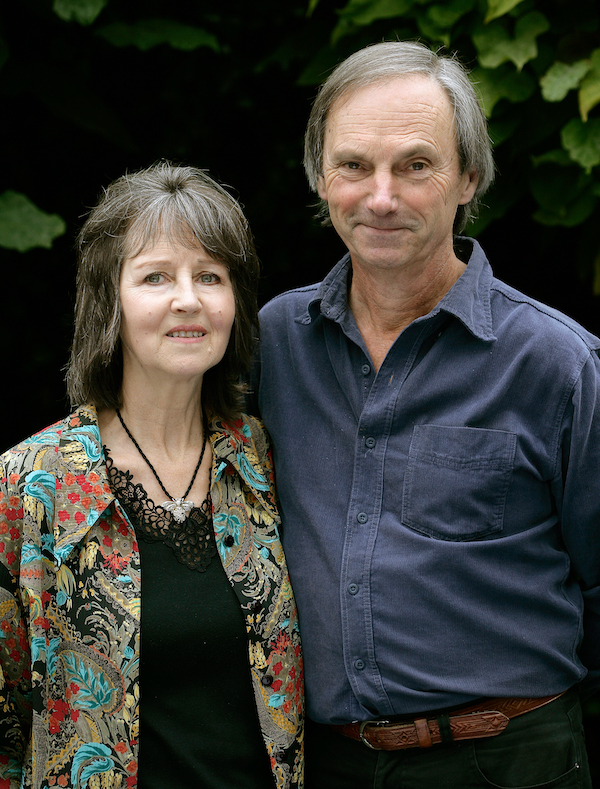 BODY STRESS RELEASE was developed in South Africa by Ewald and Gail Meggersee and has been researched and practised since 1981.

Fear of becoming totally paralysed while still in his 30's led Ewald Meggersee, together with his wife Gail, to pioneer the body-wellness system known as BODY STRESS RELEASE (BSR).

"I had the distorted posture of a 120 year-old and would frequently wake up paralysed from the waist down," said Ewald. "And all my life - from the age of five when I fell out of a tree and lay unconscious for a week - no one had been able to find the source of the continuous shooting pains and cramping I suffered in my lower back and legs."

His school days were a nightmare; he couldn't sit still at a desk and was shouted at for fidgeting. He would often collapse from a deep ache in his knees if asked to stand for any period of time - so Cadets was always a problem. Gym teachers forced him to touch his toes until he collapsed in agony. When he was 15, he was told his pain and severe cramping was psychosomatic, because no one could find any physical cause for it.

Ewald qualified as an industrial chemist, and met and married Gail, a teacher. His body pain didn't let up. "Sometimes," says Gail, "Ewald would scream out in his sleep and leap out of bed in the grip of intense cramping in his calf muscles. Our blackest moment came the day he woke up feeling no sensation from the waist down. I watched in horror as he rolled out of bed onto the floor, pulling himself up via the wardrobe for support while he waited for sensation to return to his legs."

The nightmare became a regular occurrence for Ewald. "You can imagine my fear of going to sleep at night when I didn't know if I was going to wake up permanently paralysed," he said. "Eventually it got so bad that I faced losing my job and spending the rest of my life in a wheelchair. We felt we had nothing to lose, so we decided to pack up everything and both train as chiropractors in America."

Over the years, Ewald had received temporary relief from regular chiropractic treatments, but the pain would always return. Now they hoped to discover something which perhaps others had missed and find a way to identify the source of Ewald's pain and reverse his worsening condition.

"During our studies in America we had the good fortune to meet Dr Richard van Rumpt, a retired chiropractor who had researched an approach completely different to chiropractic manipulation," said Ewald. "He talked about listening to the body and using it as a biofeedback mechanism that would be self-healing. When we returned to South Africa, we built on his method of reading the body's feedback response to areas of muscle stress and contraction. The technique became known as Body Stress Release."

"What we discovered is that the body protects itself from stress in a highly organized way. Although it can normally adapt to the various stresses and strains of everyday life - falls, jerks, heavy lifting, bad posture - if the stress gets too severe, the body suffers overload and locks the stress into itself in lines of tension and contraction. This tension - or body stress - leads to pain, numbness or stiffness. It also interferes with the body's self-healing defence mechanism. The body is less and less able to cope with or adapt to added stress, and begins to deteriorate further. This is why a person with long-term body stress may also feel tense, tired, and lacking in energy and enthusiasm for life. Headaches, backache and indigestion may follow."

In some cases, a person suffering stress overload no longer feels stiff or sore - but just comes to accept as normal a sense of having less than 100% well-being. Thousands of South Africans beat a path to the Meggersee's door as word spread when they started their BSR practice in Cape Town in the 1980s. Many of their clients, like Ewald himself, had tried other traditional avenues of medical and chiropractic treatment - without success. But now the couple had found a gentle, almost miraculous way of enhancing the body's own healing powers by releasing long-held stress locked in the muscle system.

They knew it worked because their prime guinea pig, Ewald himself, had gone from being a near cripple to regaining his strength and the pain-free body he now describes as being as fit as a teenager's. Later in life after at 55, Ewald reported that his body continued to improve. 'For the first time in my life I can feel the sensation of socks and shoes on my feet and have improved movement in my ankles,' he said.

Ironically, the BSR system which the Meggersees pioneered differs radically from its chiropractic roots. Ewald said that most of the students come from fields unrelated to medicine - alternative or traditional. BSR differs from chiropractic in that it used information provided by the body itself to determine where abnormal muscle tension is under-mining the efficiency of the nervous system and disturbing its ability to co-ordinate it's functioning. 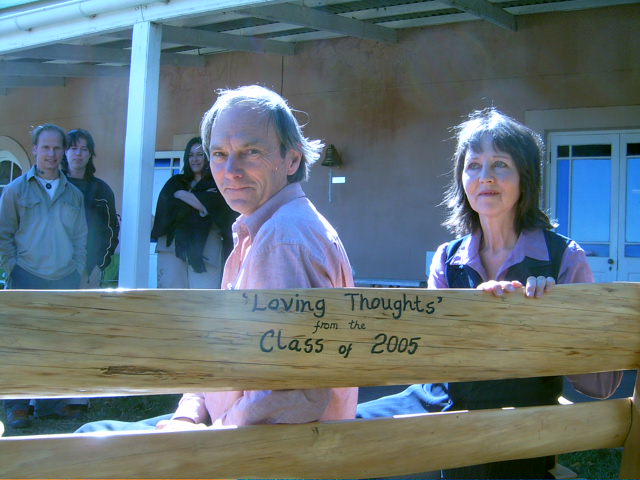 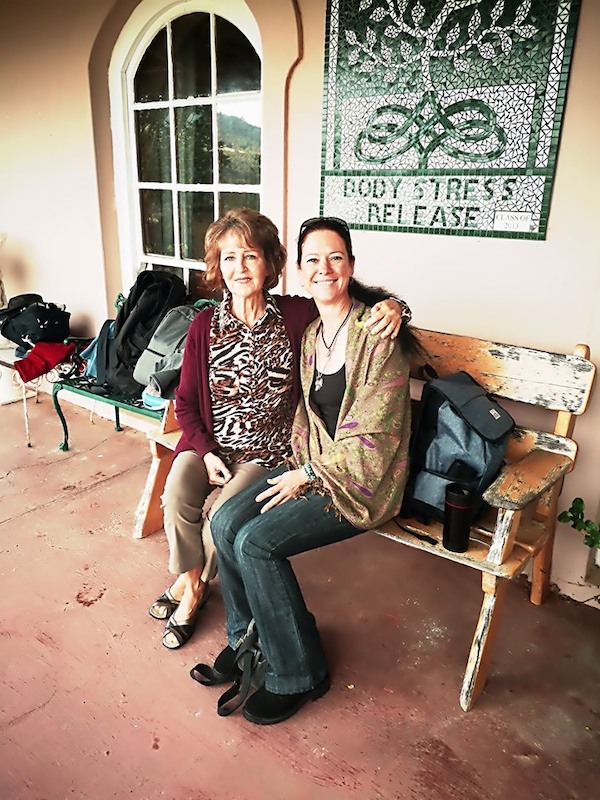 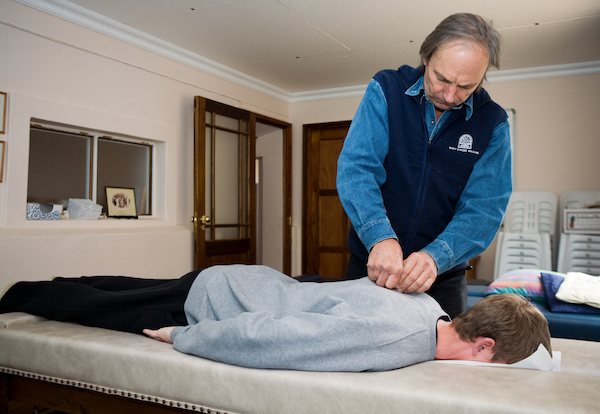